In this post, we will discuss the favourable context for hydrogen expansion.

On June 1, Nicolas Hulot signed the hydrogen plan, which will allocate 300 million euros to its deployment. As a result, 5,000 light vehicles and 100 stations will appear in France by 2023. This confirms the growing importance of this new fuel in France. In fact, on July 12, the taxicab company Hype received 25 Toyota Mirai, bringing the number of hydrogen-powered vehicles in its fleet to 100. 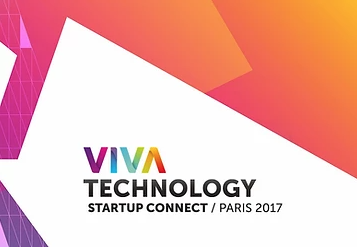 Philippe Haffner, Christian Bestien and Céline Bank presented Hynoca® at VivaTechnology. Perhaps you noticed us on Engie’s stand? In any case, our solution has seduced, in particular Isabelle Kocher CEO of ENGIE and Bertrand Piccard CEO of SOLAR IMPULSE

The creation of the “Vitrhydrogen” consortium was ratified on 29 June 2018.

By 2020, Hynoca® will supply 260 vehicles. The biomass used will be pellets and, in the long term, agricultural and household waste. 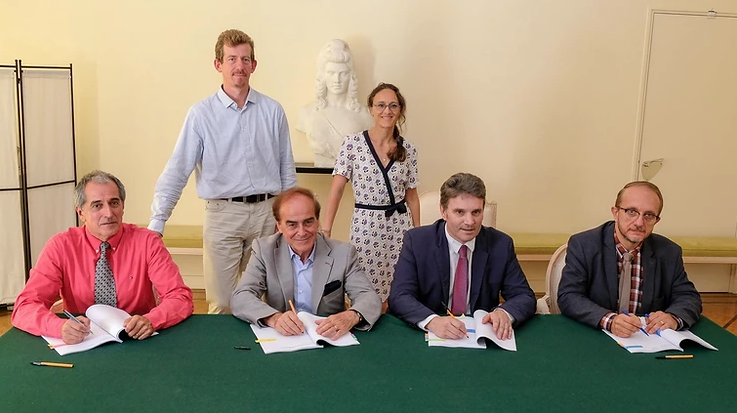 source photo for the cover of this ticket : gouvernement.fr