On Monday 26 August, in Strasbourg, the inauguration of R-HYNOCA was held at the premises of R-GDS (Strasbourg’s natural gas network).

R-HYNOCA was born jointly from the partnership between HAFFNER ENERGY and R-ENR (a subsidiary of R-GDS) whose aim is to develop an industrial unit capable of producing green hydrogen from biomass up to 650kg H2/day. This production should be able to supply a fleet of buses of approximately 55 buses.

This August 26th marks the official launch of R-HYNOCA, and the launch of the demonstrator unit, which will be capable of producing gas and hydrogen from 2021.

For this occasion, about a hundred people gathered to learn more about the project, the HYNOCA® technology and discuss the energies of tomorrow. It was on a stage set up for the occasion that the subjects of hydrogen, energy transition and mobility were discussed.

A little something extra: two Toyota Mirai (powered by hydrogen) from the Parisian Hype taxi fleet joined the event with Mathieu GARDIES, President of STEP (company that manages the Hype fleet), who also participated in the round table, on board.

This inauguration symbolizes the concrete beginning of a new era: that of clean, renewable energy and low-carbon mobility. HAFFNER ENERGY is proud to be a part of this adventure, alongside R-GDS.

The event in video, directed by Tchapp :

For privacy reasons Vimeo needs your permission to be loaded.
I Accept 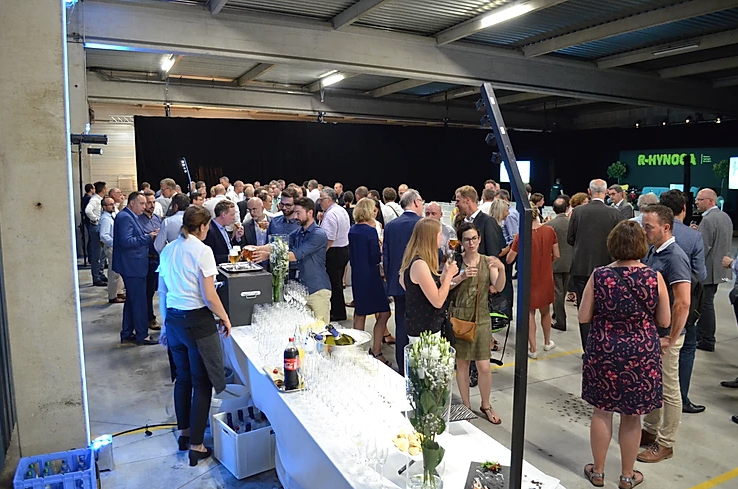 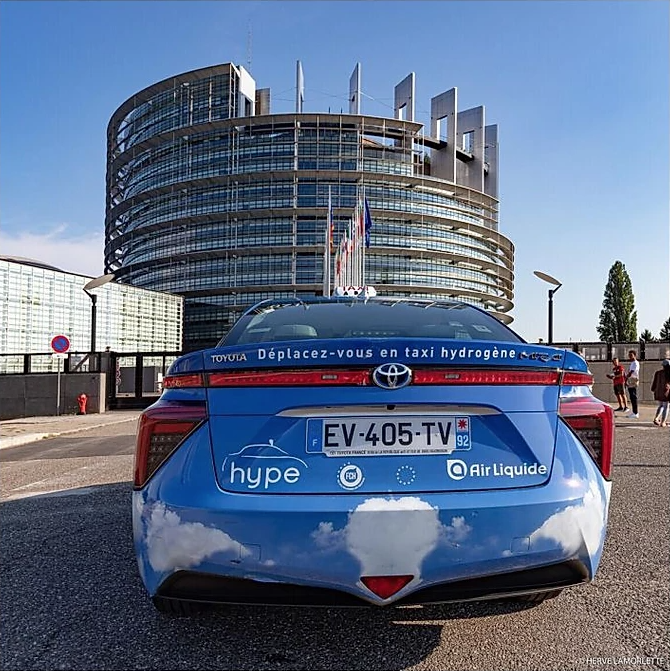 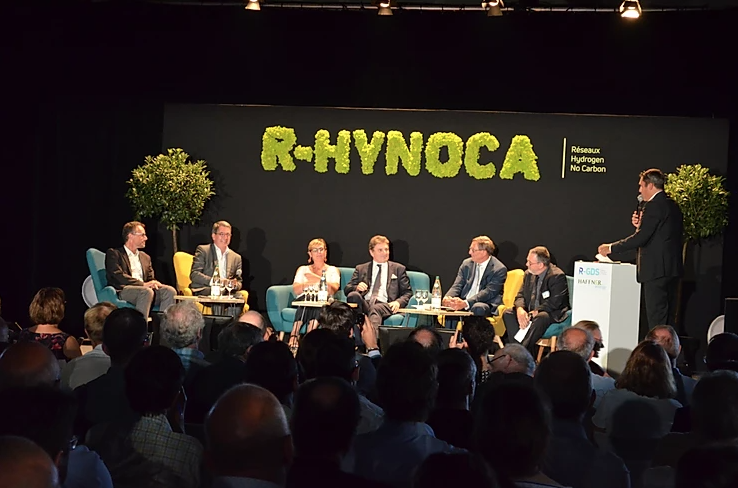 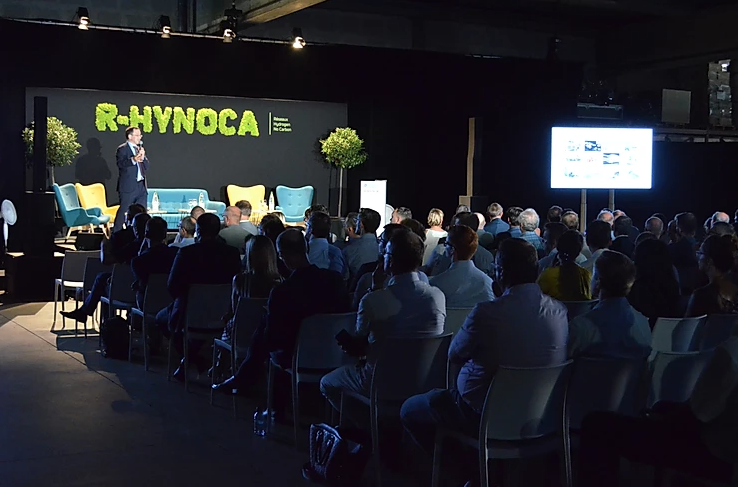